The Clubhouse app, social media has a new player 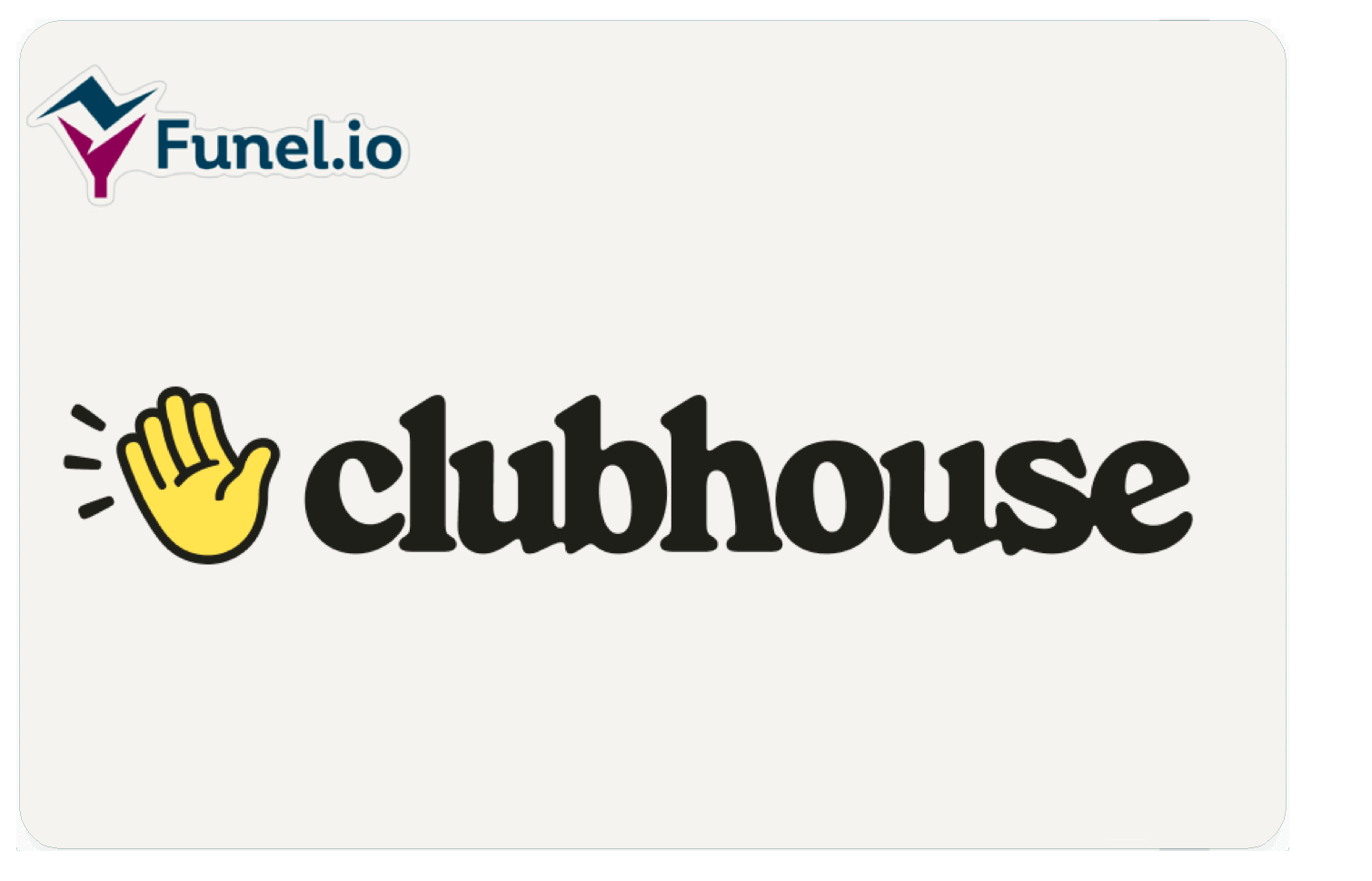 Social media outlets continue to dominate the Internet, with so many sites and apps to choose from. The latest social media app that has seen a major explosion in membership is called Clubhouse. In such a short time, they went from near obscurity with only having 1500 users to a company that recently received a major boost in its funding. After securing the latest round of financing, the value of the company is close to $4 billion.

What is the Clubhouse App?

The Clubhouse App is an app-based social media platform that is quickly becoming one of the most popular places to be. It is like no other social media platform in that it is made up of multiple chat rooms instead of walls or feeds. These chatrooms allow members to go in and network with like-minded people from all over the world.

Each of the centers of the rooms around a central theme and everyone within the room determines the direction that the conversation goes. It is frequently referred to as a podcast-like experience. Others liken it to an intimate cocktail party or clubhouse where people get together to share thoughts and network.

The clubhouse app was created by Rohan Seth and Paul Davison back in 2019 and in two short years, there are tens of millions of members using the app. Both Seth and Davison have had success in the social media industry, so they had no reason to believe that Clubhouse wouldn’t be successful.

Who can join Clubhouse?

Clubhouse App can be joined by anyone with a mobile device and the ability to download an app. However, this was not always the case, in the beginning, it was an invitation-only member app. Not only that, but it was also only available to iOS devices (iPhone and iPads). Fortunately, they decided to scrap those limitations and open it up to everyone to join. They also developed a version of the app that runs on the Android OS platform.

Two years later, there are now more than 10 million users and the list of members includes a virtual whos who is of the Hollywood elite. It is also home to the cream of the crop of Silicon Valley elite. Many people clamor to be a part of the discussion when these people set up a virtual soapbox and discuss their ideas on a myriad of topics.

Has Clubhouse experienced the same controversies as other social media platforms?

Most high-profile social media platforms have dealt with their share of controversies. These include complaints about cyberbullying, racism, and many other issues. These issues have caught the attention of the government and there have been a number of calls for the government to get involved. Unfortunately, Clubhouse has also had its fair share of controversy in the short two years of operation. They claim to have a zero-tolerance policy for that type of behavior from its members.

If you are looking for a new and unique social media experience, you should consider trying out Clubhouse App. It is free to download and join in on the fun, and it is available in the Apple App Store for iPhone and iPad. It is also available free on Google Play for all Android OS devices. Just go and check it out for yourself!! 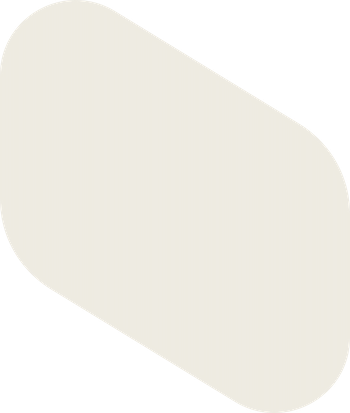 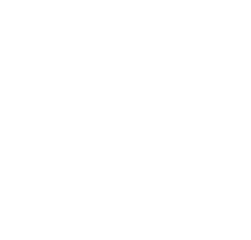 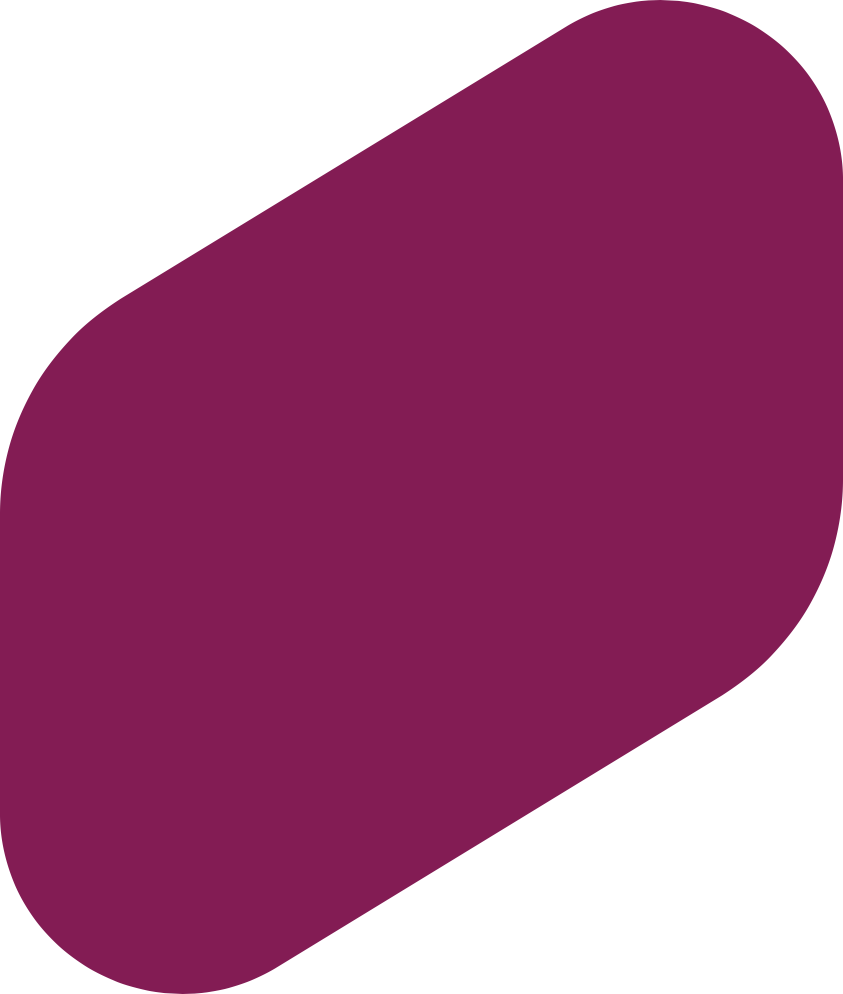