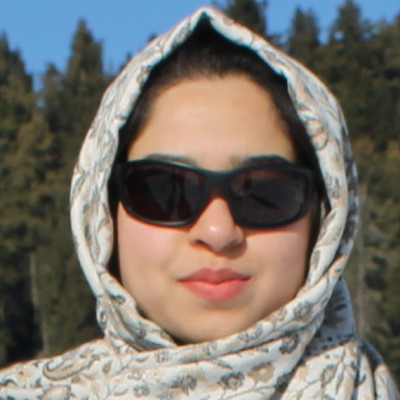 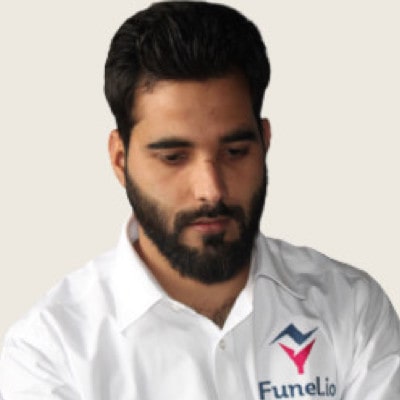 beIN MEDIA GROUP is among the top independent global media groups with a significant focus globally on sports & entertainment networks worldwide. BeIN Media is an entertainment network organization based in Doha, Qatar, created in 2014. beIN broadcasts entertainment, live sports action, and significant international events in 43 countries and seven languages across five continents and seven languages, including Europe, America, Asia, Australia, and the Middle East. beIN MEDIA GROUP was founded to broaden beIN SPORTS' worldwide reach and extend into general entertainment and media. The long-term vision of the beIN MEDIA GROUP is to become a premier worldwide, diverse sports and entertainment media enterprise. In addition, they want to run the greatest worldwide network and be involved in the content creation and distribution business.

We worked with beIN MEDIA GROUP as third party vendors for lead generation. They were trying to expand their services and reach, and for that purpose, they were looking for a journalist list. The goal was to develop a sales funnel of 12000-leads. The Middle East and Africa were the target markets. They were looking for independent journalists with proficiency in Arabic language.

We successfully achieved the target by filling the sales funnel with exactly 12000 such leads. Every lead gen campaign we did had two things: a clear strategy for targeting prospective customers and the right tools to monitor and execute that strategy. We extracted the initial phase of data using Twitter, LinkedIn, and Google searches; after that, we filtered the leads using various technologies and tools to find a total of 12000 leads. We completed the project in 4 months with 90% accuracy, 90% email accuracy in leads, and 17 fields per lead, allowing them to expand their network and become premier worldwide.

The project management, communication, and general professionalism of Funel shone through. We are delighted with the outcomes because the team could complete all of the needed tasks. In addition, they assisted us in achieving the precise count and accuracy in the funnel. The whole funel team is dedicated to providing the most exemplary quality service while demonstrating a strong desire to grow our business.

Empowered by the innovation 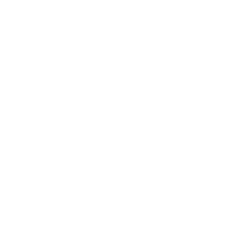 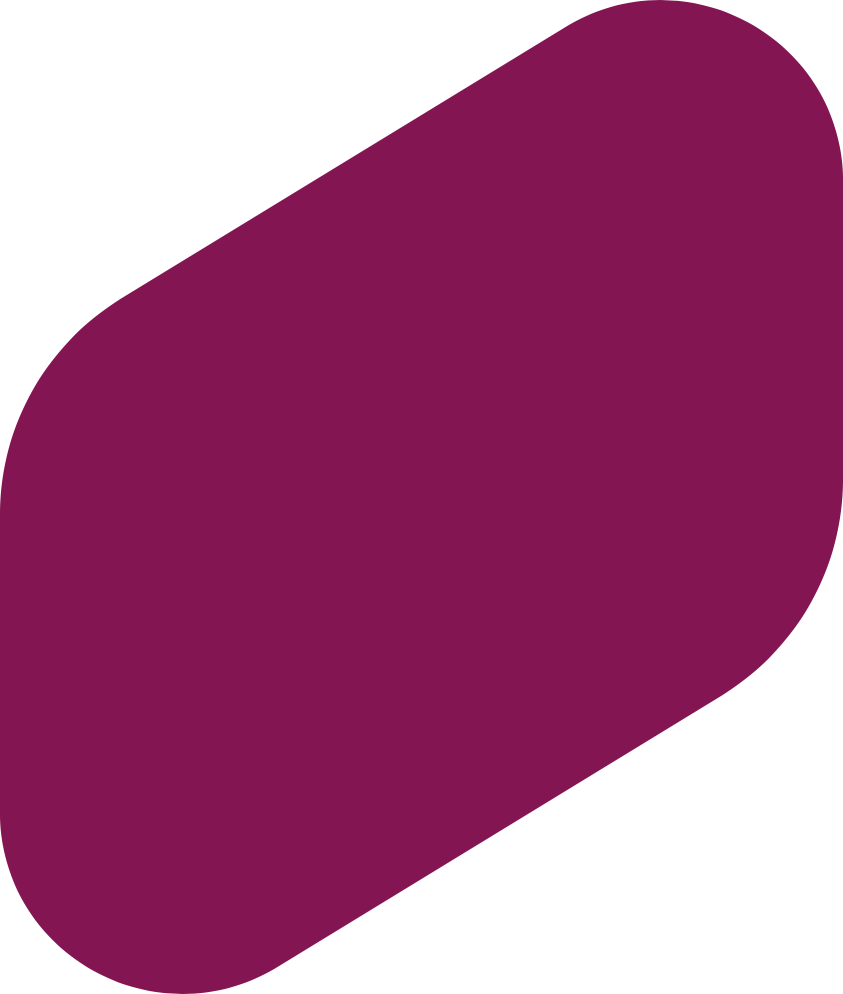